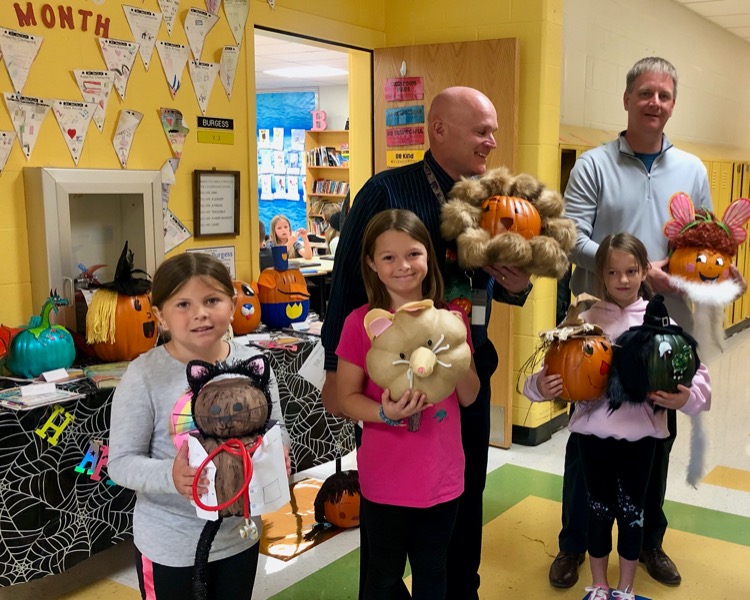 Lansing Elementary third graders have had a blast this month creating pumpkin characters for their October book reports. Each student in Ms. Burgess, Ms. Delich, Ms. Meyers, and Ms. Trowbridge's class chose and read a book on their reading level earlier this month and wrote a summary about what they had read. They then chose a character in the book to turn into a pumpkin. There were no restrictions on what type of pumpkin the students could choose, and they selected items such as paint, candy, wigs, paper, string, and fabric to decorate with.

"My whole point in doing this October Book Project was to take a different spin on the classic book report," said third grade teacher, Mrs. Sara Meyers. "I think it is important for students to think out of the box.  That is why when I decided to do a “book report”, I wanted to let their creativity shine and see the main characters of their book come to life, in pumpkin form.  What better month to do it than in October!"

Once the pumpkin characters were created, each class voted on the top four pumpkins in each room. The top sixteen pumpkins were displayed in the third grade hallway. Lansing Interim Superintendent, Mr. Dan Wessel, and Lansing Elementary School Principal, Mr. Tim Newton, were brought in as guest judges and selected the top four pumpkins as the grand prize winners. 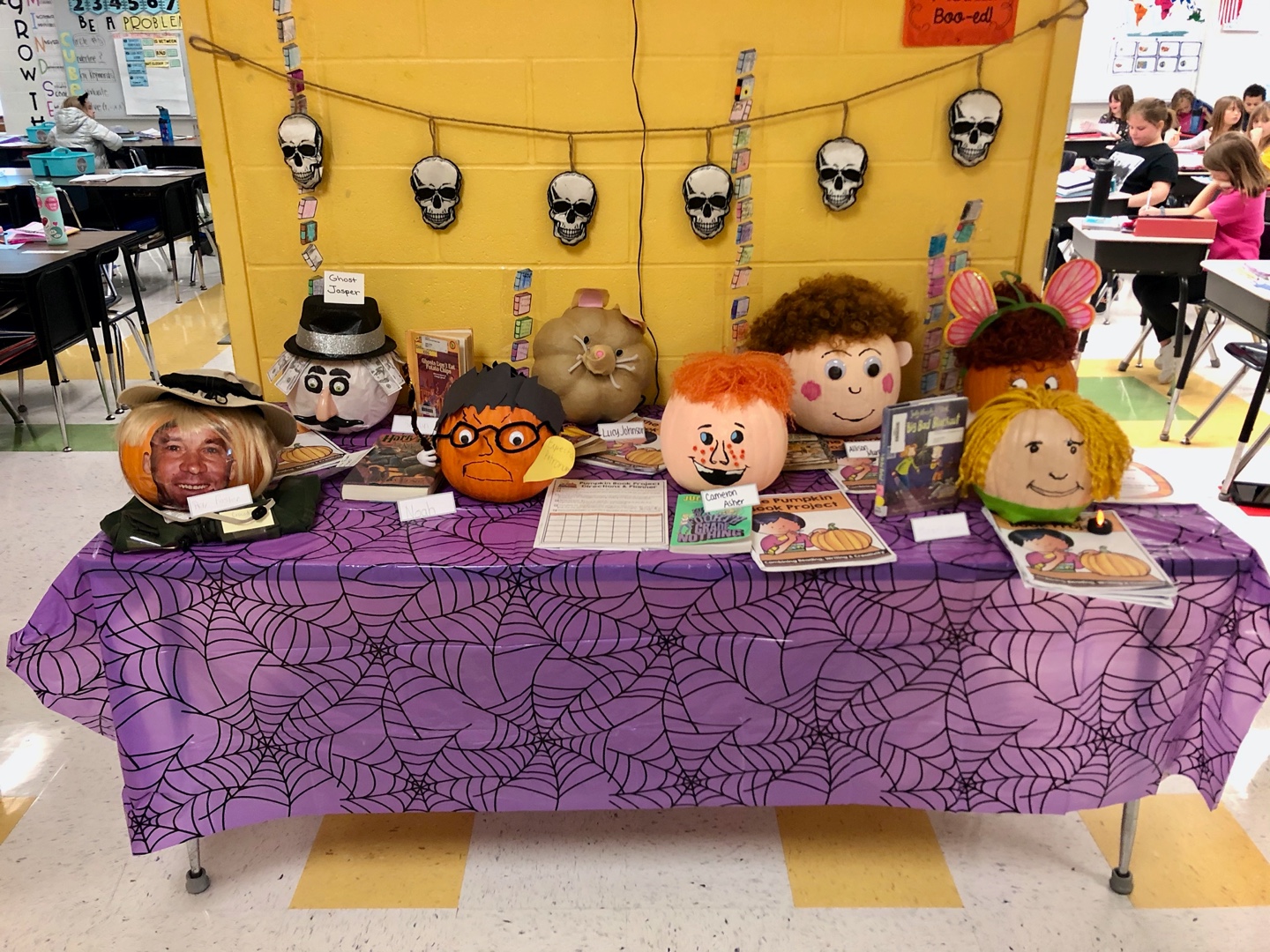 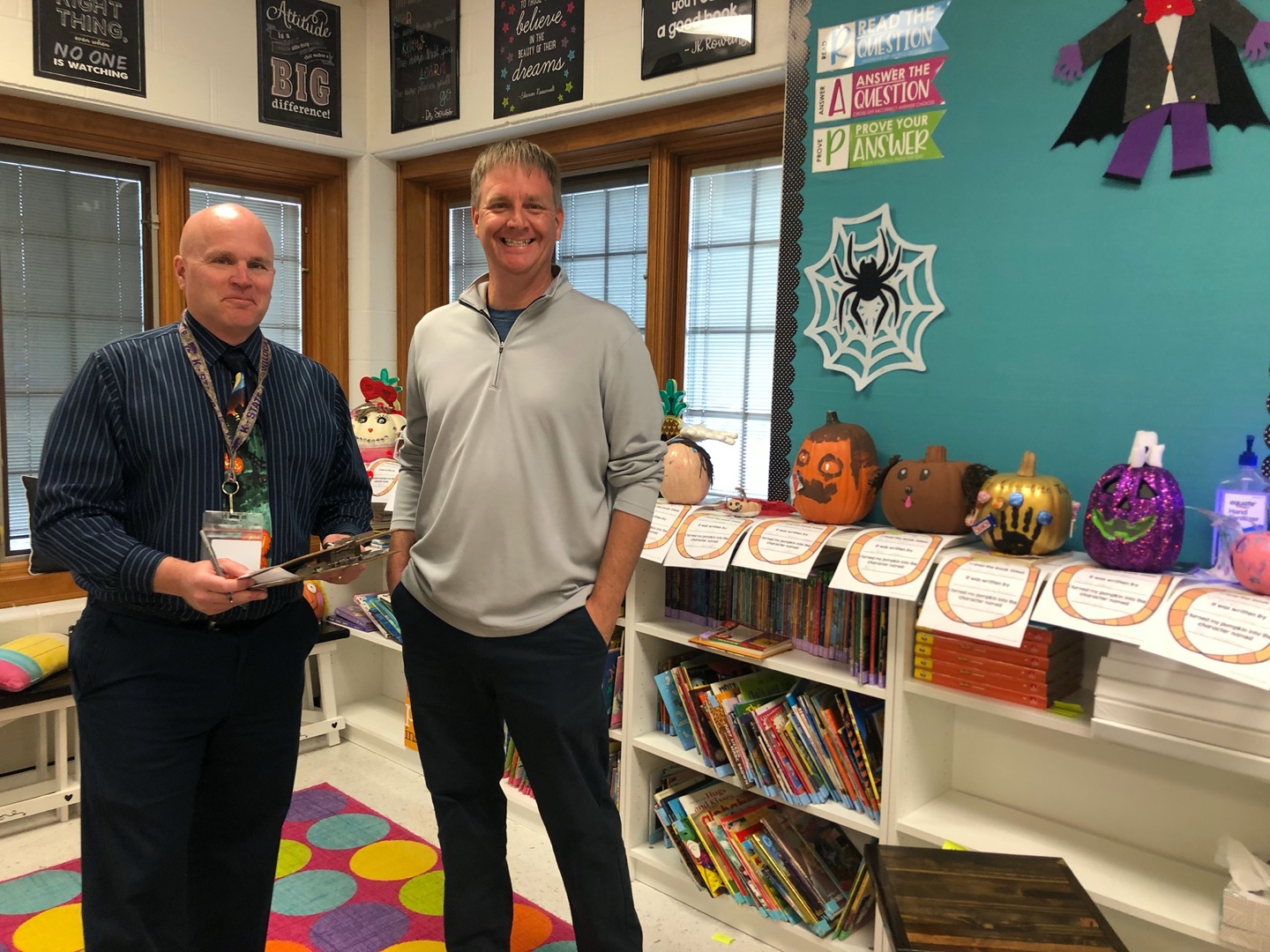 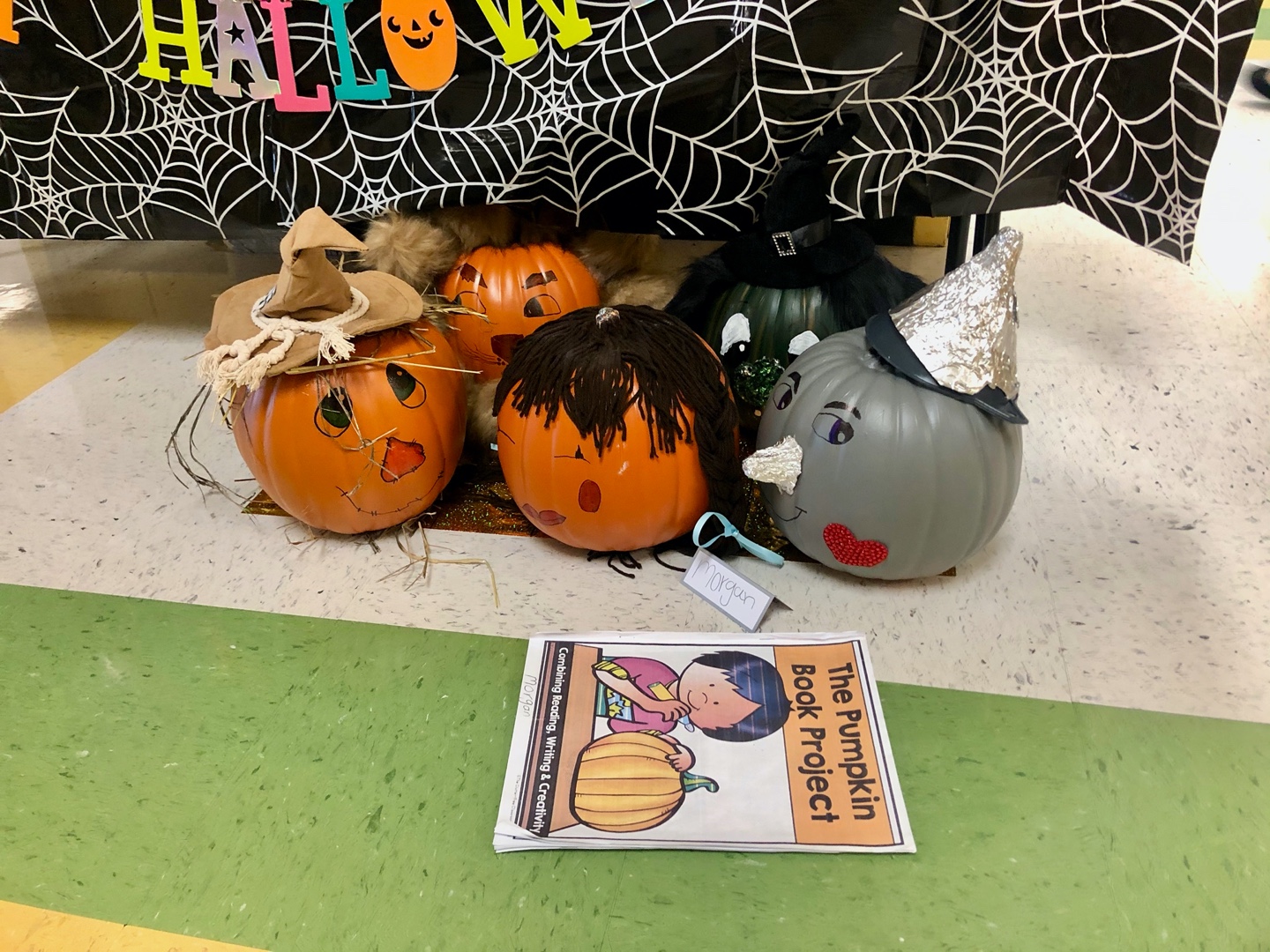 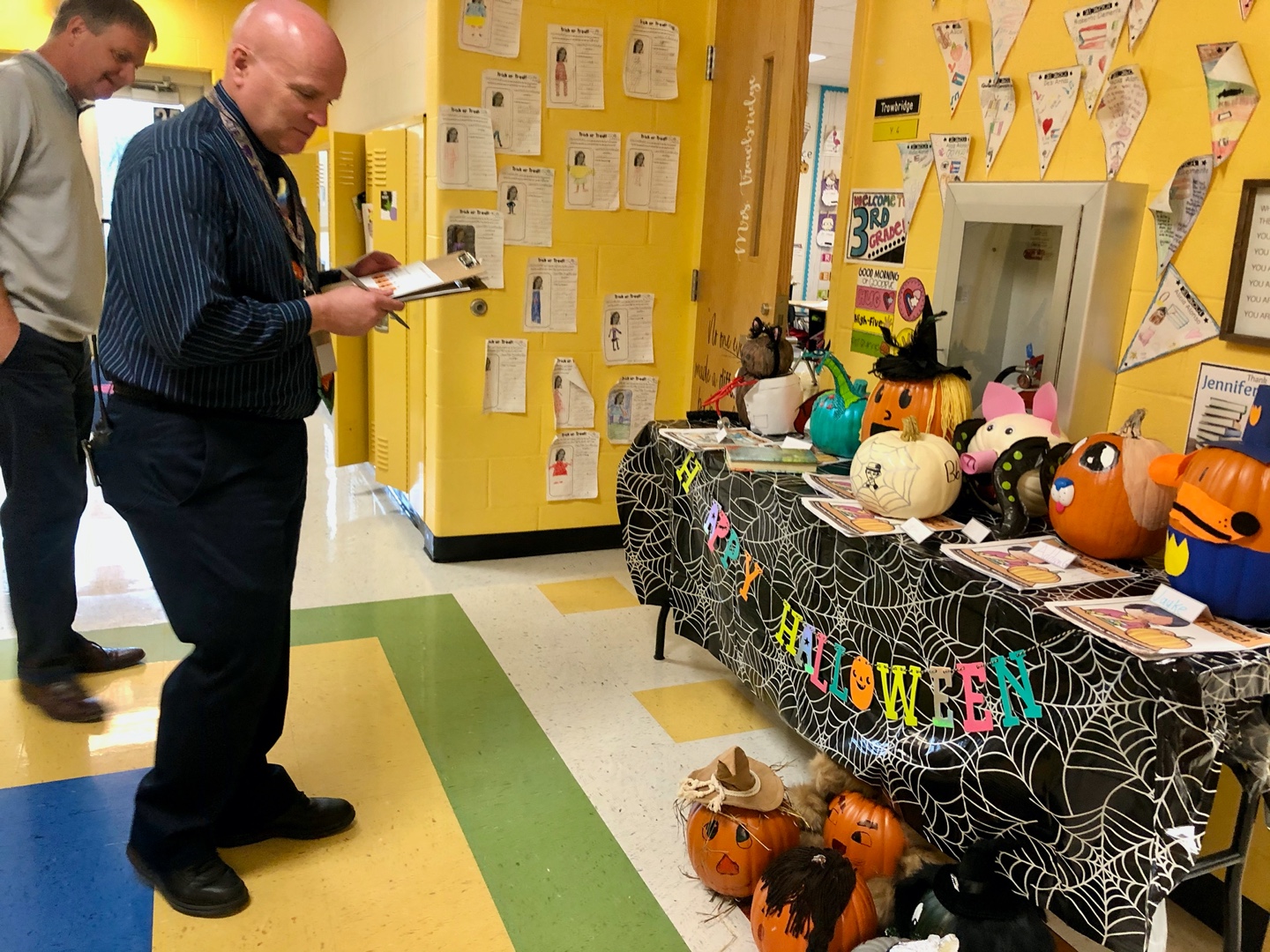 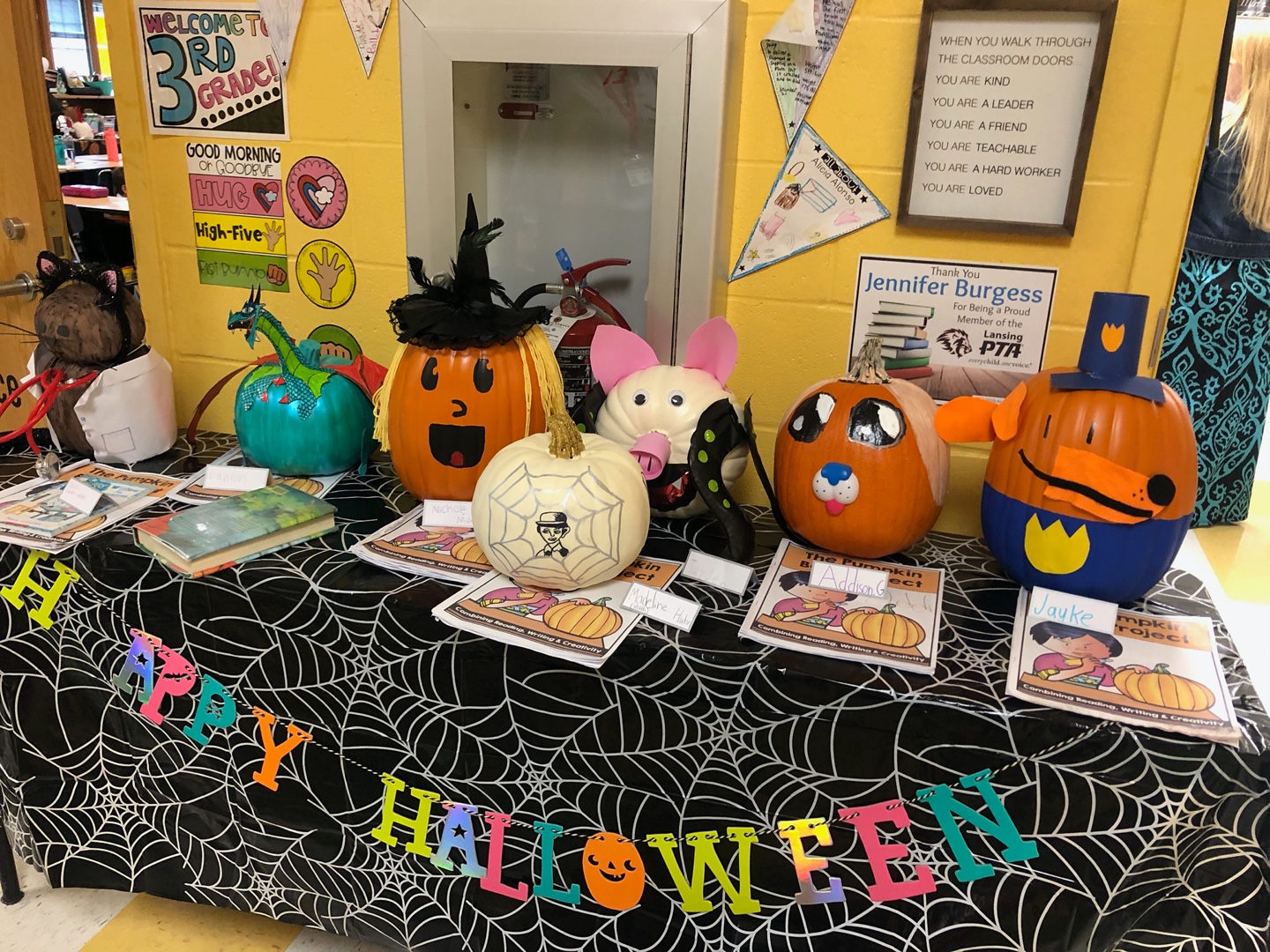 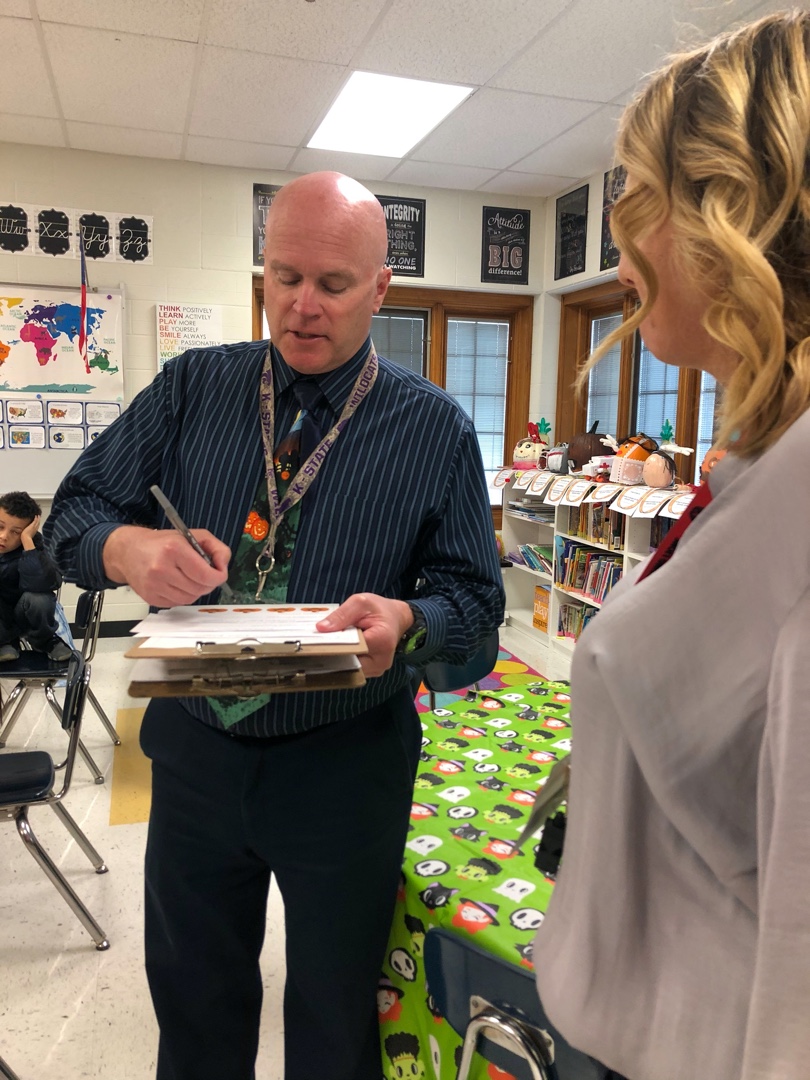 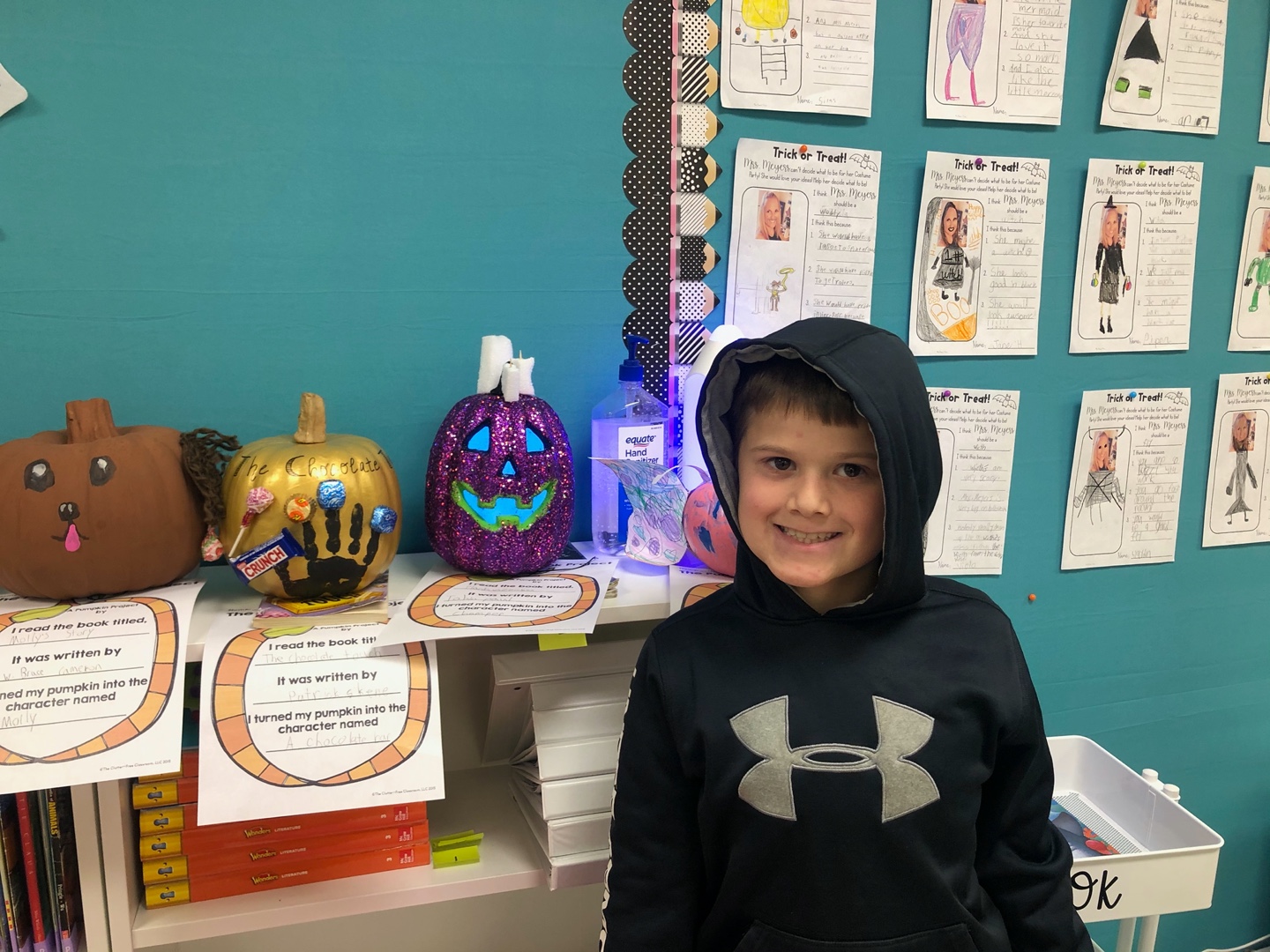 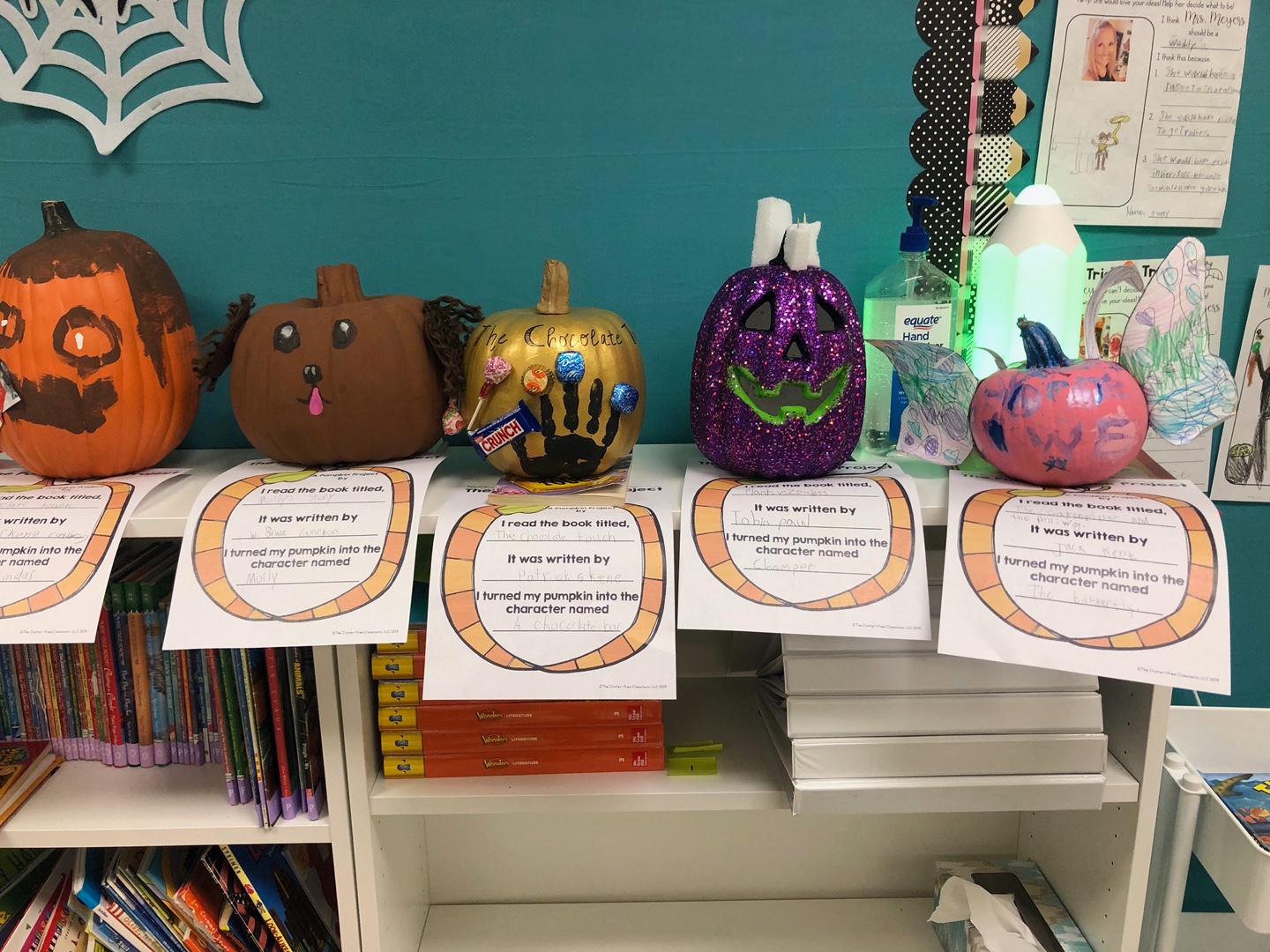